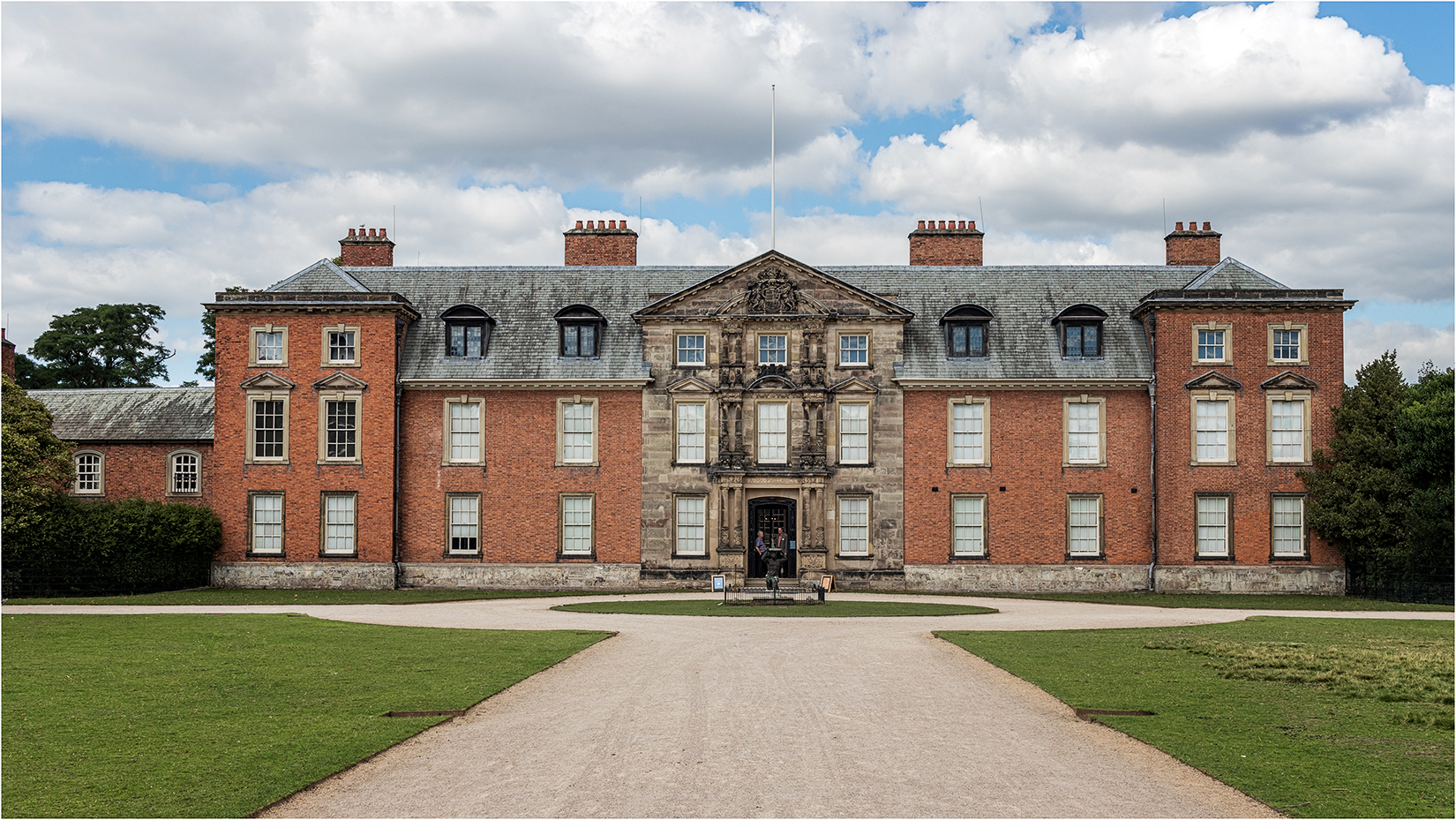 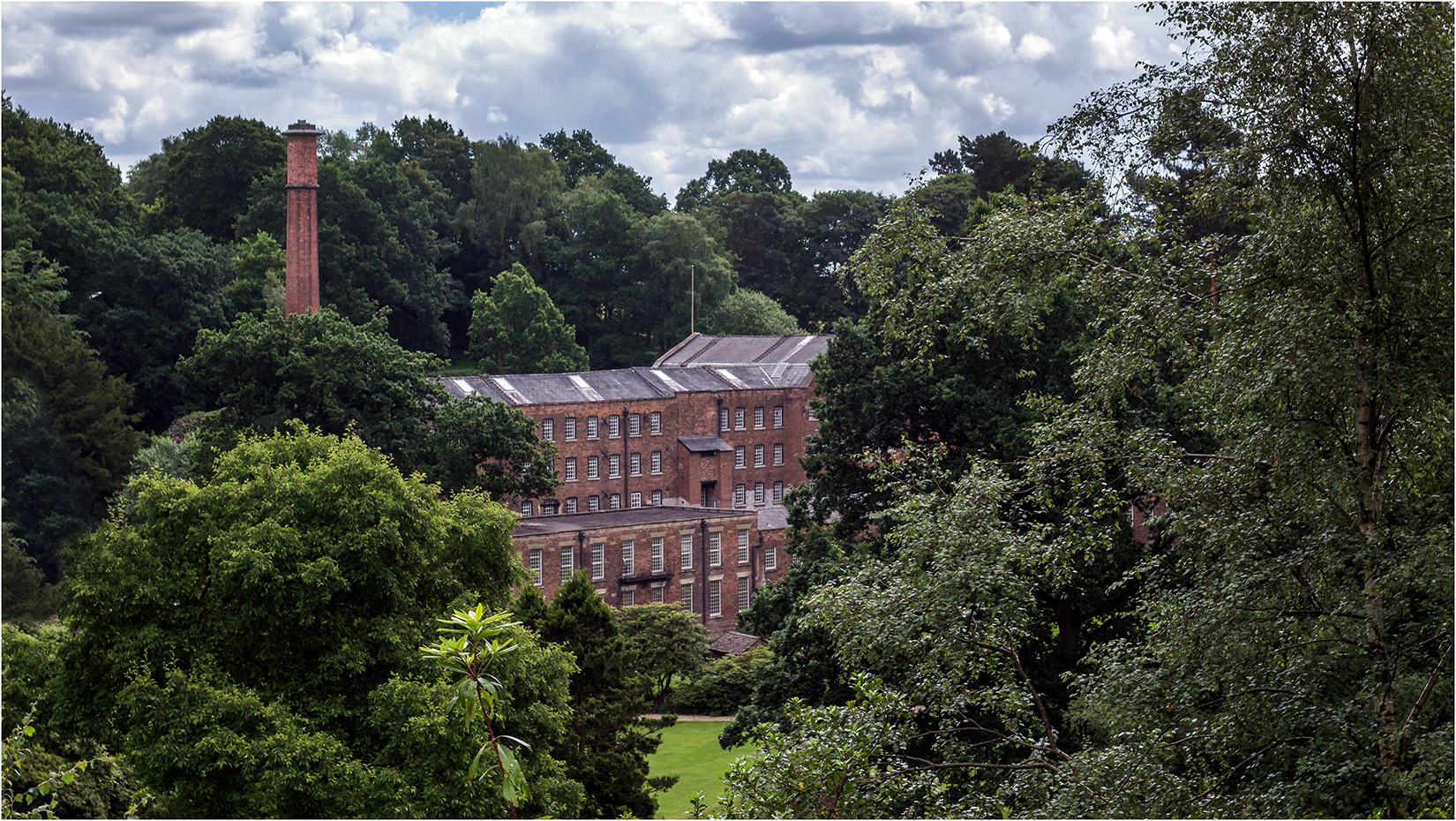 The county of Cheshire is mostly rural and agricultural, and lacks the mountains and moorlands of some of the other counties of northern England.  However it has an abundance of interesting locations including stately homes, impressive gardens and historical sites.  Of particular note is the town of Chester which is one of the best preserved walled towns in Britain, with a history extending back to Roman times.  Also of note are some of the industrial heritage sites south of Manchester and Liverpool.

Dunham Massey Hall is a Grade 1 listed building operated by the National Trust.  The Hall was built in 1616, ...
Read More

Quarry Bank Mill is an industrial heritage site south of Manchester, owned by the National Trust.  The main attraction of ...
Read More